I wrote this a while back

with lots of "Danger"
and walking through the "Rain"
they asked each other: "What are you doing?"
while getting "Embarrassed"

They grew from it as you saw in their "Blooming youth"
they told each other: "I need U" just "Hold me tight"
and their performances became so "Dope"
just a group of "Boyz with fun"

This all took a lot of "Blood sweat & tears"
thinking about their "First love" named "MAMA"
getting "Lost" because of all the thoughts
"Am I wrong"? or not

and removing all the "Fake love" in their lives
which led to confusion that felt like a "Love maze"
but they said: "So what"
with and without a "Tear"

This whole process showed them the "Shadow" of life
which took a lot of "UGH!" moments
but eventually they earned "Respect"
and are still going strong and "ON!" 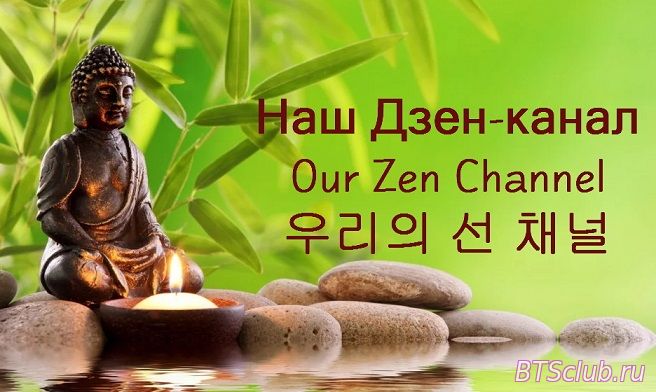 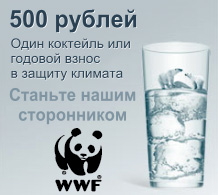